Shutoko, or Metropolitan Expressway, has served as the main artery in the Tokyo Metropolitan area."CIRCULATION SHUTOKO" is a recycling program launched by Metropolitan Expressway Company who devotes every effort to waste management. The company focuses on sustainability as well as mobility.Through the program, in which waste materials are recycled into products familiar with the public, the company hopes to let people know about its environmental efforts.And the first production is a tote bag made of used street banners for road work notification and road safety campaign. Making full use of their characteristics, the company transforms them into a large heavy-duty handheld bag with a distinct design. The second production is a skateboard. That is a remake of a used construction signboard originally used for the Tokyo Metropolitan Expressway.The company will continuously launch various products from various waste materials. 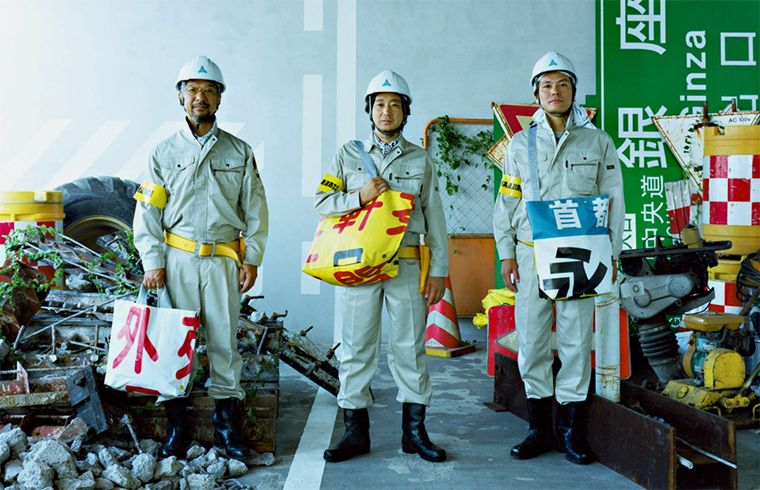 The tote is named "HATARAKU TOTE." The name is kind of wordplay: "HATARAKU" means "to work" and the "HATA" means "a banner," then the name "HATARAKU TOTE" as a whole means "a tote made of the banners worked for the Metropolitan Expressway."
Pattern varies on each tote; and every tote has a distinctive look, with colorful Japanese and Chinese characters printed.
Tarpaulin, of which the totes or banners are made, is a strong, flexible, and water-proof material. 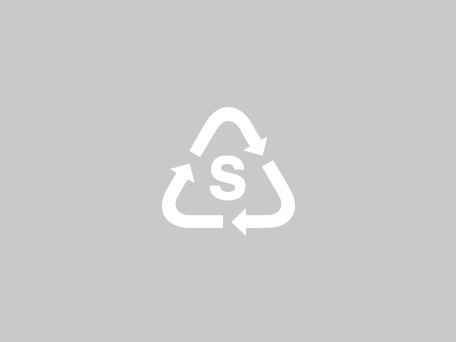